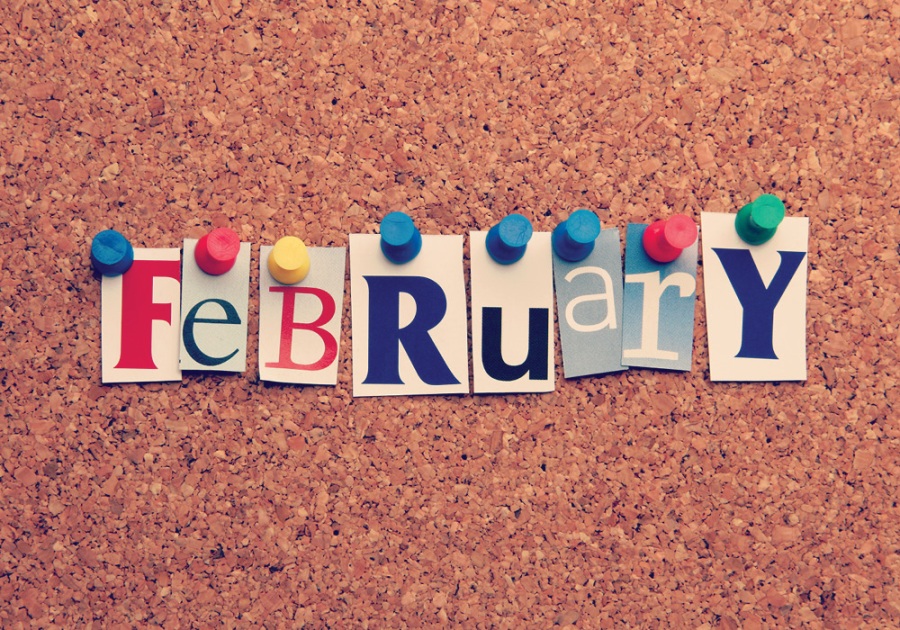 Looking back on my old hauls I realize how much time I had on my hands back before I got another job away from the house. Geez, I was thorough! LOL Those days are over!

That’s also why this February haul (and March) are just now being posted in May. Adulting is no joke. So, on to the fun! Here are the books I added to my shelves in my first haul of 2019:

“Libby Day was seven when her mother and two sisters were murdered in ‘The Satan Sacrifice’ of Kinnakee, Kansas. She survived—and famously testified that her fifteen-year-old brother, Ben, was the killer. Twenty-five years later, the Kill Club—a secret secret society obsessed with notorious crimes—locates Libby and pumps her for details. They hope to discover proof that may free Ben. Libby hopes to turn a profit off her tragic history: She’ll reconnect with the players from that night and report her findings to the club—for a fee. As Libby’s search takes her from shabby Missouri strip clubs to abandoned Oklahoma tourist towns, the unimaginable truth emerges, and Libby finds herself right back where she started—on the run from a killer.”

“Becky Brandon thought motherhood would be a breeze and that having a daughter was a dream come true: a shopping friend for life! But it’s trickier than she thought. Two-year-old Minnie has a quite different approach to shopping.”

The Girl Who Takes an Eye for an Eye (Millennium, #5)

“Lisbeth Salander – the girl with the dragon tattoo, the brilliant hacker, the obstinate outsider, the volatile seeker of justice for herself and others – has never been able to uncover the most telling facts of her traumatic childhood, the secrets that might finally, fully explain her to herself. Now, when she sees a chance to uncover them once and for all, she enlists the help of Mikael Blomkvist, the editor of the muckraking, investigative journal Millennium. And nothing will stop her – not the anti-Muslim gang she enrages by rescuing a young woman from their brutality; not the deadly reach from inside the Russian mafia of her long-lost twin sister, Camilla; and not the people who will do anything to keep buried knowledge of a sinister pseudo-scientific experiment known only as The Registry. Once again, Lisbeth Salander and Mikael Blomkvist, together, are the fierce heart of a thrilling full-tilt novel that takes on some of the most insidious problems facing the world at this very moment.”

“Bernadette Fox has vanished. When her daughter Bee claims a family trip to Antarctica as a reward for perfect grades, Bernadette, a fiercely intelligent shut-in, throws herself into preparations for the trip. But worn down by years of trying to live the Seattle life she never wanted, Ms. Fox is on the brink of a meltdown. And after a school fundraiser goes disastrously awry at her hands, she disappears, leaving her family to pick up the pieces–which is exactly what Bee does, weaving together an elaborate web of emails, invoices, and school memos that reveals a secret past Bernadette has been hiding for decades.”

The Sun is Also a Star

“The Universe: Every moment in our lives has brought us to this single moment. A million futures lie before us. Which one will come true?”

“Their courtship was tempestuous; misunderstandings and misgivings nearly tore them apart. But now that they’ve seen each other without prejudice, their trust, attraction, and delight in each other grows with every passing day. Both are inexperienced and innocent, sharing moments of shyness and boldness as they discover the kinds of intimacies that a newlywed couple shares.”

“Scarlett Dragna has never left the tiny island where she and her sister, Tella, live with their powerful, and cruel, father. Now Scarlett’s father has arranged a marriage for her, and Scarlett thinks her dreams of seeing Caraval—the faraway, once-a-year performance where the audience participates in the show—are over. But this year, Scarlett’s long-dreamt-of invitation finally arrives. With the help of a mysterious sailor, Tella whisks Scarlett away to the show. Only, as soon as they arrive, Tella is kidnapped by Caraval’s mastermind organizer, Legend. It turns out that this season’s Caraval revolves around Tella, and whoever finds her first is the winner.”

“Long before she was the terror of Wonderland—the infamous Queen of Hearts—she was just a girl who wanted to fall in love.” 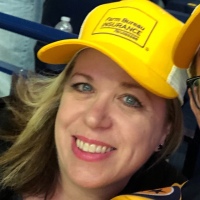 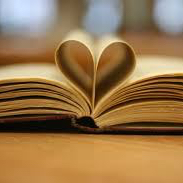 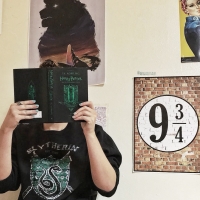 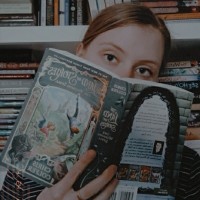 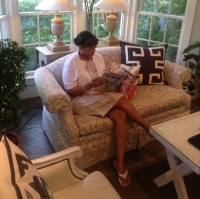 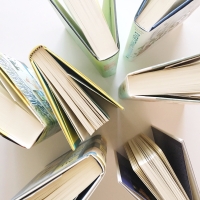 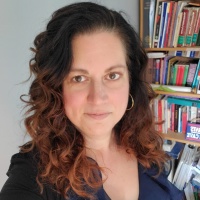