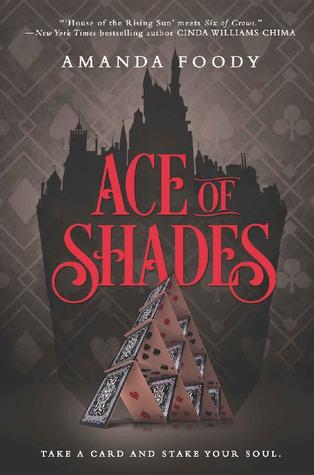 Some say the City of Sin is a game, so before you arrive – ask yourself, dear reader, how much are you prepared to lose?

-The City of Sin, a Guidebook:
Where to Go and Where Not To

Tropps is the game of choice in New Reynes, otherwise known as the City of Sin. The players begin with 3 cards. Here are yours: A gangster, a schoolgirl, and a mystery? That’s a questionable hand, for sure. If this were a typical round of Tropps, I’d advise you to fold. However, the game you are playing is far grander and deadlier than your standard casino offerings. To win is to become a legend. To lose is to die.  -Amanda Foody

Ace of Shades is the story of Enne Salta, a proper, disciplined young school-girl whose virtue is tested in New Reynes, the City of Sin when her mother, Lourdes, goes missing for months. Enne meets Levi Glaisyer, one of New Reynes’ resident gang leaders, and together they try to solve the mystery of Lourdes’ disappearance. 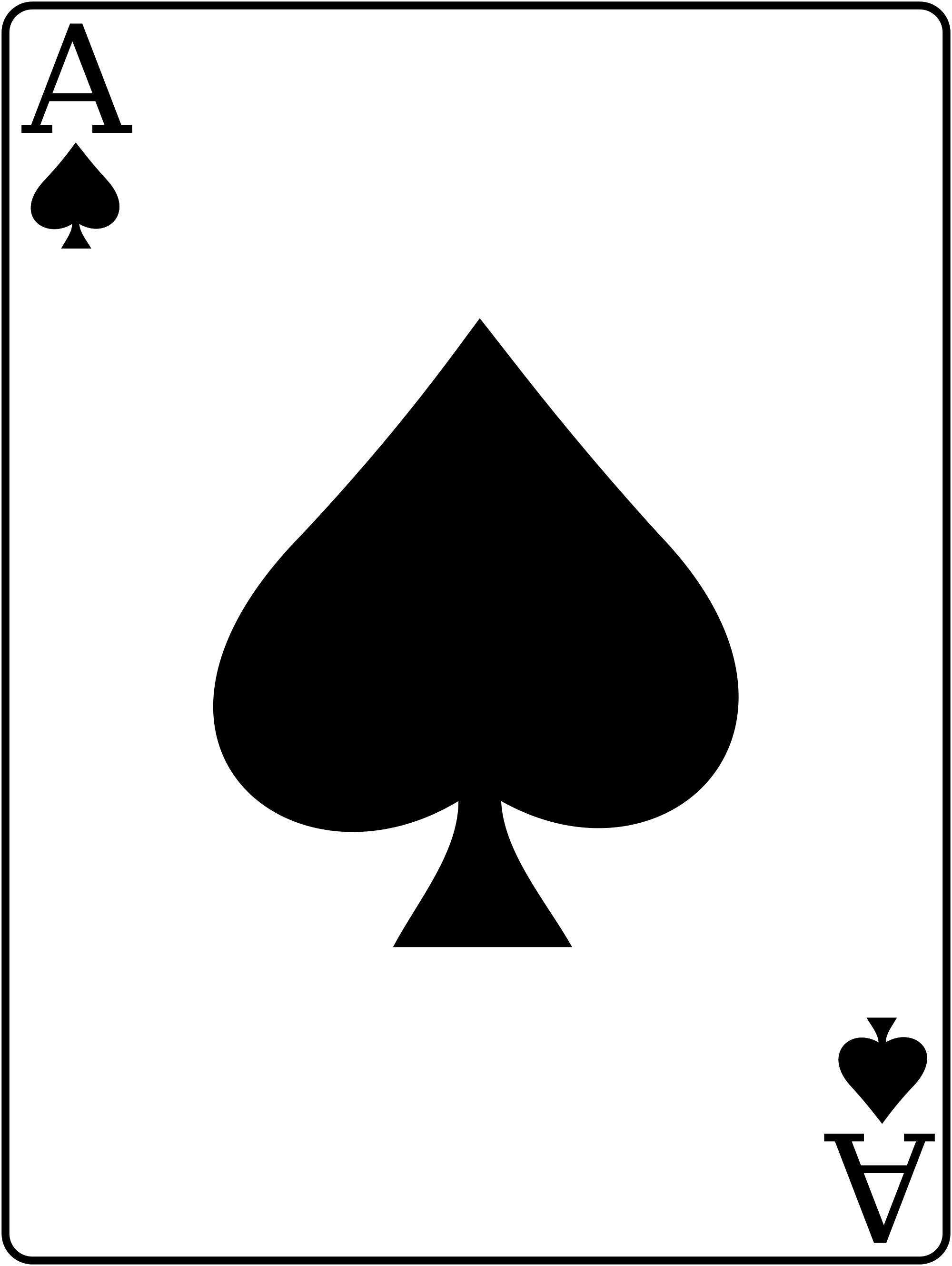 To be frank, reader, you’d be better off not visiting the city at all.

Hey, nice quote. Maybe that was good advice because Ace of Shades did not wow me. Sorry! (Not sorry.)

New Reynes is a bad place. It’s deceitful, dangerous, and everyone inside of it is evil. We are reminded of this over and over again. Maybe if we had been introduced to a kinder, gentler city first – like Bellamy, Enne’s hometown – for contrast, we’d be able to tell the difference for ourselves instead of being reminded of it over and over again.

Enne only enters New Reynes to find her missing mother, Lourdes. She does not intend to stay because she needs to return to Bellamy in order to graduate and finally become a true and proper lady. But once New Reynes has its grip on you, corruption is inevitable (or so we keep getting told).

In the City of Sin, secrets are their own sort of currency, and reputation holds more power than fortune.

This is going to read like a non-sequitur, but you know what I like best about Star Wars and The Hunger Games? You win the hand if you said, “Not the politics!”

Although politics is central to each story, keeping track of affairs of state becomes tedious in the middle of an otherwise great action tale. However, just like in those blockbusters, politics is an essential part of this story too and it’s part of the world-building strategy Amanda Foody uses to furnish all the characters with motivations for surviving in the City of Sin. With several different street gangs, Mafia families, and blood-thirsty ruling governments – each with their own powerful leader, there are a lot of moving parts in this story and you’re not sure who Enne and Levi should fear the most.

The inclusion of politics did, however, give AoS the perfect vehicle to introduce some pretty important themes: The Dangers of Classism, How Power Corrupts, and The Individual vs. Society. Important? Yes. Interesting? Marginally.

Avarice, pride and lust — these are all modest desires. What the City of Sin truly

Foody drops us into the City of Sin in this dual-perspective (Enne’s and Levi’s) YA fantasy laced with gang wars, dark magic, and a deadly card game that won’t be denied a soul or two.

There’s a lot of backstory vital to Enne’s self-discovery that doesn’t become clear. Ever. (Like, what made Lourdes leave Bellamy in the first place? What made the Mizers so hated? How did Enne escape the House of Shadows as a baby? Etc.) And while there is a good amount of world-building, a lot of it feels initially like a big info-dump with several strings that are left hanging even after the epilogue’s last period.

Three stars because the book wasn’t un-enjoyable, but I was left with questions that shouldn’t require a series to resolve.

But for people that rated this one higher than I did, the epilogue was good enough to yank them right into the next book of the series, King of Fools, due April 30, 2019.

Not sure if I will be interested in traveling back to the City of Sin. Ask me again in April next year (if my TBR hasn’t stretched into infinity by then!)

Check out the first chapter of Ace of Shades for yourself courtesy of Amanda Foody HERE.

Amanda Foody has always considered imagination to be our best attempt at magic. After spending her childhood longing to attend Hogwarts, she now loves to write about immersive settings and characters grappling with insurmountable destinies. She holds a Masters in Accountancy from Villanova University and a Bachelors of Arts in English Literature from the College of William and Mary. Currently, she works as a tax accountant in Philadelphia, PA, surrounded by her many siblings and many books.

ACE OF SHADES is the first novel of THE SHADOW GAME series. Her debut, DAUGHTER OF THE BURNING CITY, released in July 2017.