**Many thanks to NetGalley, St. Martin’s Press, and the author for the opportunity to read a free ARC of this book in exchange for my honest review. 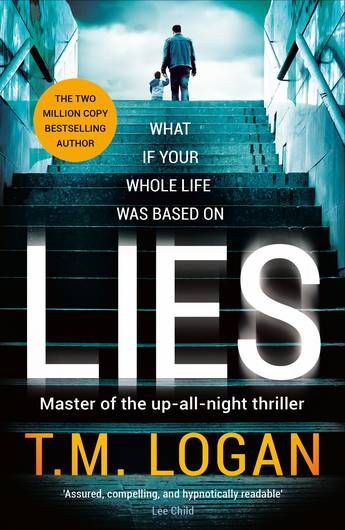 There’s no one as blind as the person who refuses to see.

Ok, I’m about to date myself…

One summer I decided to work during the break instead of returning home from college. I stayed in an apartment with 3 other girls – all of us working during the day and collapsing into our individual rooms in the evenings. Since it was a temporary arrangement, we didn’t spring for cable TV, but for two of those weeks, we had free HBO. And by free, I mean they played the same movie over and over again: The Net.

I love Sandra Bullock, honest I do! But seriously, you can only take so much of any movie played over and over again. The Net wasn’t even a new movie that summer. And after the 4th showing of The Net, I pretty much never wanted to ever see that movie again. Sorry, Sandra.

So what does that memory have to do with this book? Well, if you’ve ever seen The Net, remember the desperation of that movie? Sandra’s character, Angela Bennett, gets her life stolen from her through a case of stolen identity. Systematically, her name, bank accounts, job, and everything identifiable about her are erased and assigned to another woman. The movie creates feelings of desperation and helplessness. That’s exactly how I felt while reading Lies.

For the first time in years, I didn’t know what the future held — only that it held less hope than when I’d woken up this morning.

Joe Lynch had a normal life. A wife. A son. A job. Then in the space of one week, his “normal” world is turned completely upside down. Lies tells the story of the differences between what one man imagines his life to be and the grim reality that suddenly taints all of his relationships.

Imagine waking up one morning just like always and by nightfall, everything you’ve ever known about your life is proven to be a lie. It’s a loss you feel like none other – a loss of trust in everything and everyone.

And imagine that on top of that, you have to escape a police investigation, fight for your job, and protect the family of the man who has single-handedly ruined your life. Ahh, you gotta love thrillers with a bunch of strings!

T.M. Logan’s writing is crisp, well-paced and suspenseful. The story drags you through the gamut of emotions: anxiety, frustration, anger, and despair. My only hangup was the exhaustive “bad guy reveal” near the end.

I would recommend this book to avid readers of suspense thrillers and mysteries. The MC is immediately likable and relatable. The story develops in a way that isn’t easily “see-through”. And even when I thought I had it all figured out, my theory was destroyed by the very next chapter. I love it when that happens! Four stars for this taut, emotional thriller. 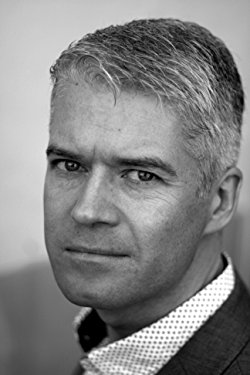 He previously worked as Deputy Director of Communications at the University of Nottingham and lives in Nottinghamshire with his wife and two children.

One thought on “Lies”